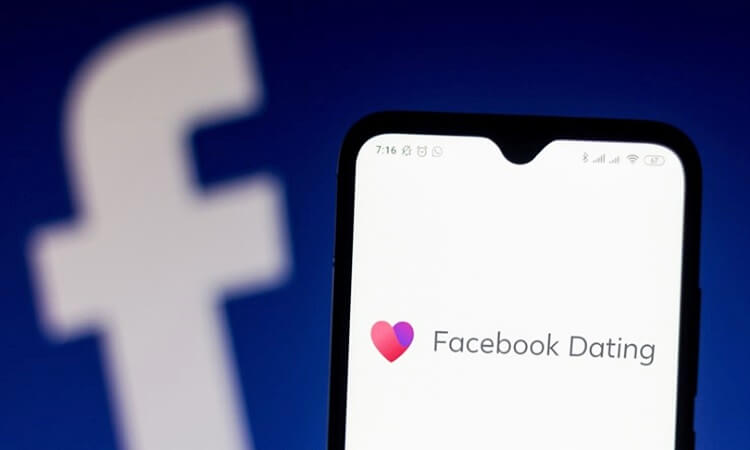 Facebook Dating has been officially active since 2019. With this launch announcement, Facebook has officially entered the online dating market competing with other apps like Tinder, Badoo, etc. Let’s experiment with the new feature Facebook Dating feature to see how it works.

Facebook Dating is a new feature of Facebook, allowing users to connect and make friends with many users of the opposite sex according to separate personal profiles. Each Facebook account will be created as a different personal profile with complete personal Facebook information. In addition, this feature also prioritizes suggesting friends who share the same interests, habits, or cities to facilitate acquaintance and meeting.

Both of you chat through a separate messenger that is not integrated with Messenger, which helps you feel more private between the two.

Facebook users need to enable the Dating feature in the app, then continue to fill out information and upload their photos to complete the profile. Users will then be suggested to join the group based on interests and activity on Facebook, as well as choose or skip suggested profiles, and chat directly with selected matches right on Facebook Dating.

Step 3: Select your gender and the sex you want to date > Next.

Step 5: Select your avatar > Next > Confirm.

As a large social network, Facebook constantly updates with modern and interesting features to meet all the needs of users, including Facebook Dating. This tool will help you quickly find and make friends with many other strangers, from which you can find your other half. Try using it now!

How to save mobile data on Android devices