GTA 5 is an online action-adventure game which brings you into the world of organized crime. You get to be the mob boss of Los Santos in the state of San Andreas. You can play the game from either a third or first-person perspective. In GTA 5, you’re allowed to switch between three lead characters during a mission.

That’s just the start. Rockstar North president Leslie Benzies told GTA V o’clock that they’re sitting on old content that could become part of GTA Online – it wouldn’t take a genius to speculate about visiting Liberty City or Vice City – but that the company’s ultimate aim is *the world*. Mind boggling, if not slightly intimidating.

GTA Online allows 16 active players at any one time. You can work in teams to performed co-ordinated heists against AI opponents. The team had to bark out co-ordinated orders over their headsets, while another player kept watch in the chopper above. The scene culminates in a mad escape in a Titan cargo aircraft, as guards chase below.

Choose your own appearance

You can choose your characters sex and appearance, get tattoos, haircuts, buy and customise cars and weapons all the time accruing money and Reputation Points (RP). The more you earn, the better the equipment you buy. High flyers can pick up luxury apartments with working CCTV, televisions and underground garages (where you can store up to 10 customised cars). 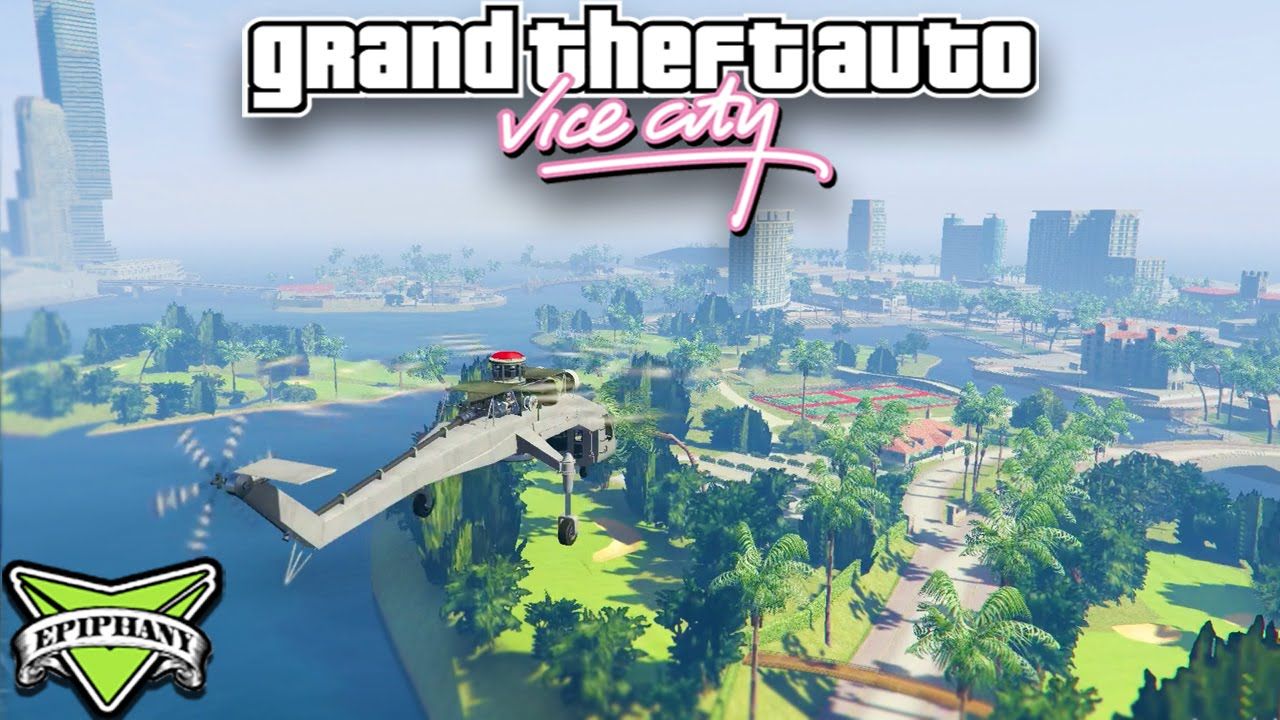 In one scene from the official trailer, we see a crew riding dirt bikes off a cliff – and performing a formation BASE jump as they fall into the valley below. You can perform hold ups, take part in deathmatches, form crews, Midnight Club-style streetraces. Also, you can even design your own missions, and the Creator tools will expand over time. You’ll need to drop money off at the bank from time to time, because if you get killed, you’ll drop a portion on the floor. Heist-leaders get all the loot, and have to choose who they share it wit, so the scope for benevolence / villainy is huge.

If it all sounds too mad, just drop into passive mode, where you can’t shoot or be shot. You can just take in the world listening to your favorite radio stations in your customised low rider with a team of laid-back buddies, or play some low-key tennis matches. It’s like PlayStation Home, only in an infinitely more exciting world.

Unfortunately, GTA V is not available on Android for many reasons. However, if you really want to experience the game, you have to use Vortex.

Vortex is a cloud gaming service that allows you to play high-end games like GTA 5 on any device. Here are the steps to follow.

After this, you have to own the game on your Steam account first. Vortex monthly subscription costs just $9.99

Pros and Cons of using cloud gaming to play GTA 5

If those information is not enough for you to decide whether you want to play the game or not, here’s the official trailer of the game.