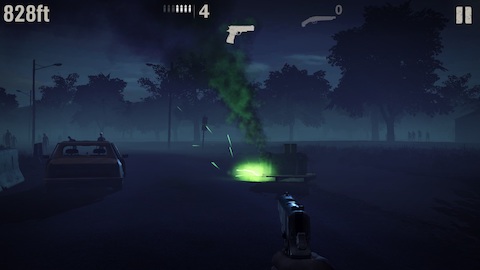 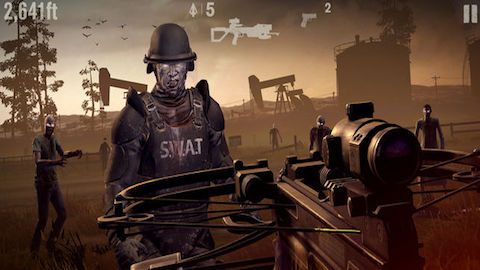 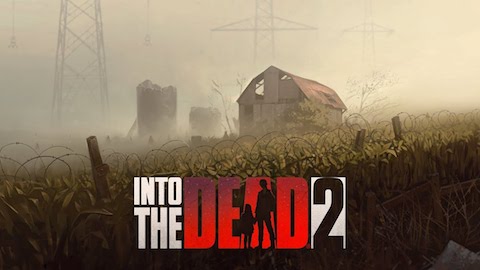 Into The Dead 2 information

For Zombie fans, the name Into the Dead is no stranger. With the combination of Endless Runner and FPS genre, Into the Dead soon created a frantic storm sweeping through the game village five years ago. Now after a long time of hiding, Into the Dead has officially returned and brought many ghosts and corpses to knock on the door of Mobile. Well, starting today, Into the Dead 2 has appeared on the app store of Android and iOS operating systems. You can easily download Into the Dead 2 at the links at the top of this article.

Into the Dead 2 will bring gamers to the role of a truck driver named James who is trying to return to his family after getting information that the Zombie pandemic is booming around the world. But on the way, James’s truck suddenly got into trouble and made him run for a long way to return home. With a long road full of bloodthirsty ghosts, James will have to do everything to promptly return home to his dear sister and dying father.

Into the Dead 2 still follows the style of the first version where gamers will behave according to the first view. Using Endless Runner’s auto-move mechanism, players will have to avoid numerous obstacles along the way such as carcasses of abandoned vehicles, stout trees, bloodthirsty creatures that once brought souls, etc.

But of course, Into the Dead 2 is still an FPS genre where gamers are entitled to use weapons along the way to take down the zombies just to plunge directly into them. But keep in mind that the ammunition in this game is very small and if you waste too much, you will soon die instantly. Because, sometimes, you will encounter a simple obstacle such as a wall of rotting meat that you cannot overcome unless using ammunition.

Highlights of the Into the Dead 2 zombie game app

– Diverse gameplay: Fire from the military arsenal, kill the living corpses from your vehicles, stab them to survive or risk walking behind them.

– The threat of ghosts does not stop increasing: Must change tactics flexibly to destroy all the different zombie waves including running corpses of armoured vehicles.

– Many daily events and special events: Use your skilful shooting ability to win unique prizes.

– Loyal companion dogs: Fight off ghosts and protect the safety of players.

To download Into the Dead 2, you can click on the links at the top of this article or access Google Play for the Android operating system and AppStore for iOS, search for the name of the game, download, and install it like other games.

Some notes when playing the Into the Dead 2 game app

– Into the Dead 2 for the Android and iOS operating systems is completely free to play but the game contains a few items that you have to buy with real money.

– You must obtain this game for permission to edit, delete and read content on USB when you want to connect to the game expansion file.

Be the first to review “Into The Dead 2” Cancel reply