Who Should Use Hulu And Is It Worthwhile? 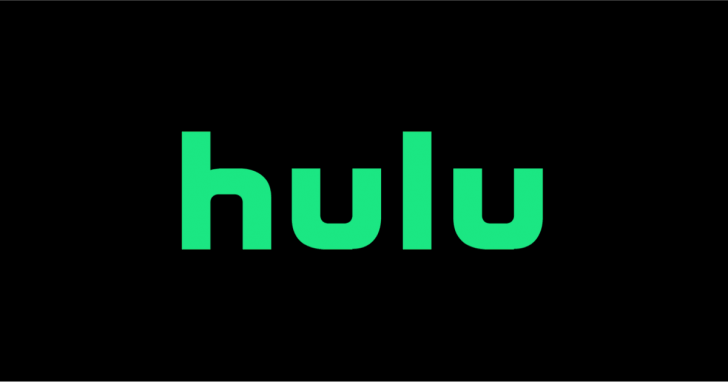 With so many streaming services available, it’s not always easy to make a choice – especially the right one. In this article, we will mention all things about Hulu.

Exploring all things Hulu to see if it’s right for you.

After Netflix graced us with their comprehensive catalog of movies and TV shows to stream our days away, television finally started to become redundant as people opted to watch their favorite content online without conforming to set times and schedules. Now, there is an abundance of options for streaming, but we want to talk about only one – Hulu. In this article, we’ll be exploring Hulu, how much does Hulu cost and as well as general insights into whether it’s the right service for you.

As the intro suggests, Hulu is a video streaming service that keeps up fairly well with its competitors in terms of content, original shows, and live TV options. It’s highly appraised by movie buffs and Anime lovers across the globe and is considered the best all in one streaming service available as it covers most bases for content. It’s not without its faults, however, but thankfully the benefits make it worthwhile. Let’s get into it.

How much does Hulu cost?

How much Hulu cost a month is the most concerned issue. The app offers a three-tier pricing scheme that varies in features.

Hulu also offers add-ons for channels like HBO, Showtime and Cinemax which come at a premium.

So which plan should you choose? It all depends on your needs. While the Limited Commercials plan is the most popular, users who detest advertisements of any sort should probably opt for the No Commercials plan. That being said, Netflix offers the same pricing for a completely ad-free experience with a much larger catalog. Something to bear in mind anyway.

What can you watch on Hulu?

TV shows, Originals, Movies, and TV Networks are all at your fingertips. The movie selection on Hulu is considerable, with most of the popular choices you would come to expect in the form of Hollywood blockbusters. It does not, however, offer the same sheer amount of content as Netflix, despite Netflix dropping 2000 movie titles recently to focus primarily on TV series.

That being said, if you are looking to stream Live TV networks, Hulu is without a doubt the number one choice. CBS, BBC, HBO, Fox, MTV, and The History Channel are to name only a few. They also have a pretty juicy selection of news channels and kids networks to keep the whole family entertained.

Did we mention Hulu also has a pretty impressive selection of original shows? Some of them are truly fantastic, rivaling Netflix and Amazon originals. This is certainly good for Hulu’s reputation, although you’ll need to go off some solid recommendations to find something worth watching. They also let you stream new releases from major TV networks as little as 24 hours after they’re aired, whereas Netflix only releases whole seasons at a time, resulting in some shows taking a year to reach their site. Hulu takes the edge in this regard.

How many devices can you use?

How many people can watch Hulu at once?

The two standard plans which allow streaming from Hulu library ( Limited Commercial and No commercial Plan ) allows you one stream per account simultaneously. Now this means you can log in to the app on as many devices you want, but you will be able to stream content on only one device. A practical example is – if you are streaming Hulu on your Television, and one of your family members’ tries to stream something on their Phone or iPad at the same time, Hulu will give you an error “Too many streams are working.”

The Hulu Live TV plans allow the user to stream on Two devices at once which means you can watch a show on Television and someone from your family or friend can watch another show on their iPhone or iPad at the same time without having any interruptions. However, it also allows you to upgrade to an Unlimited screens add-on plan to stream on more than two devices at once.

How to cancel your Hulu subscription

Nothing good lasts forever, and for whatever reason, you might want to cancel your subscription. Luckily, it’s a pretty stress-free process. To cancel the subscription on the web, follow these steps.

This will only cancel your subscription on the web. If you’re using the app on Android or iPhone, the process is different.

How to fast forward on Hulu?

You may wonder that can you fast forward on Hulu or why can’t you do that?

Generally speaking, you can’t fast forward through ad breaks on Hulu. However, if you subscribe to Hulu (No Ads), the vast majority of content in our streaming library will be ad-free.

There we have it, folks. Hopefully, this article has given you some insight to make an informed decision about whether to invest in their services or not. There are so many options out there for content streaming, it can certainly make your head spin. Although, it’s hard to go wrong with Netflix, especially considering they give you one month free to try their service. While it still remains number one on the top of our list, the others are in close pursuit. So take a deep breath, do your research and weigh up all your options. Happy streaming!